He started from the bottom and now he’s…well…he’s still there…but he’s lovin’ every minute of it.

A dynamically versatile artist with a genuine perspective all his own, Hollywood East knows exactly what it takes to get by with nothing at all and appreciate both the good & bad in life.

He grew to accept & see life through a different lens, as if it were a movie…to accept the light & the dark, the happy & sad, all as part of one incredible experience within this starring role.  Driven by the determination to create his own perfect world for himself & his family to live in – Hollywood East focused hard on his goals, and turned to music as the ultimate vehicle to get there.  Never willing to settle, never complacent, always hustling, always grindin’ – the only option Hollywood East has ever considered is success.  With that, he’d have all the opportunities he needs to create that better world.

For a while, it seemed like everything was lining up perfectly for Hollywood East to make that happen.

Deeply immersed in media of all-kinds, the young mogul rounded-out his skillset by shooting photography & documentaries in addition to refining his own signature style on the m-i-c.  Booking sessions with big industry names like Source, VICE, Complex, Urban Ink, Vibe Magazine & tons of other clients – it was an incredible inside-track into the entertainment scene.  With the goal of passing along an official demo to a producer or agent in effort to jumpstart his music career – just when everything was about to go right is exactly when it all went wrong; while away from for a day, his home was invaded, and upon return, everything was stolen from equipment to jewelry down to money and clothing .

Though that could have been the moment that set him back, it was exactly what pushed him forward.

A reminder that it was always his music that would get him to his goals, Hollywood East began to chart a new course for his career.  With all the talent of a true wordsmith and a vibrant flow that’s relentlessly inspiring to listen to, the passion in his bars & the degree of realness in his vocals & lyrics is undeniable.  His music sounds real, because it IS real – it might not be the glamorous Hollywood that everyone pictures in their mind; it’s Hollywood East – his songs are a genuine reflection of the world he’s livin’ in.

It’s never been about the money, it’s always been about the opportunity.  And in what’s sure to be his breakout year in 2018, all bets are on this emcee to seize his moment in the spotlight and create a whole lot more of’em in the future to follow.  Dropping new singles & material online and determined to create that better world for himself & his loved ones – ain’t nothin’ stopping this man on the mic from achieving his mission and providing listeners around the globe with wild entertainment in the process. 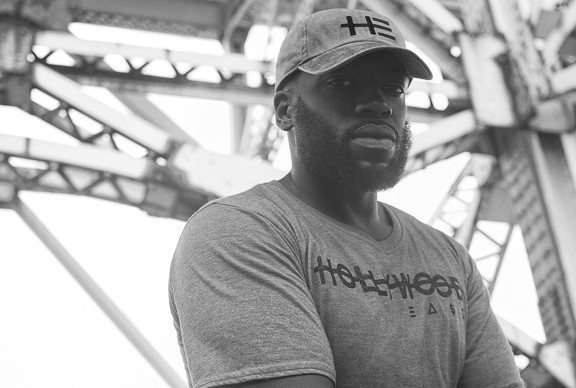 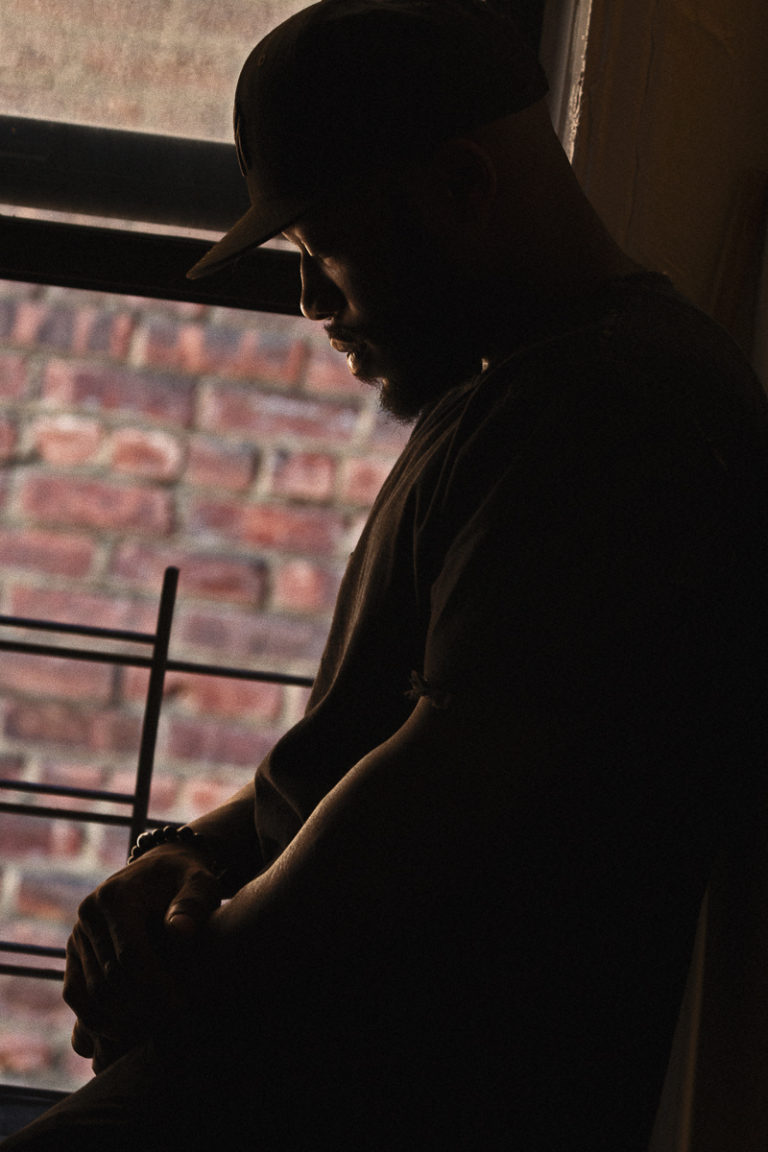 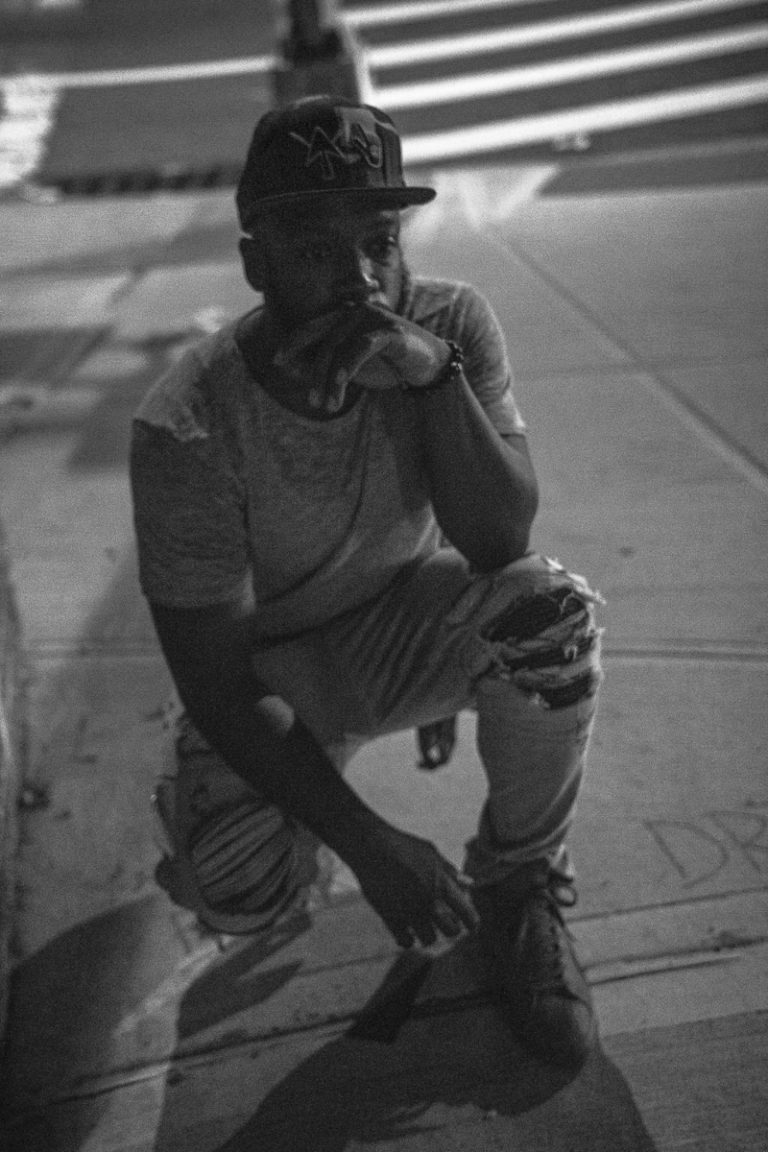 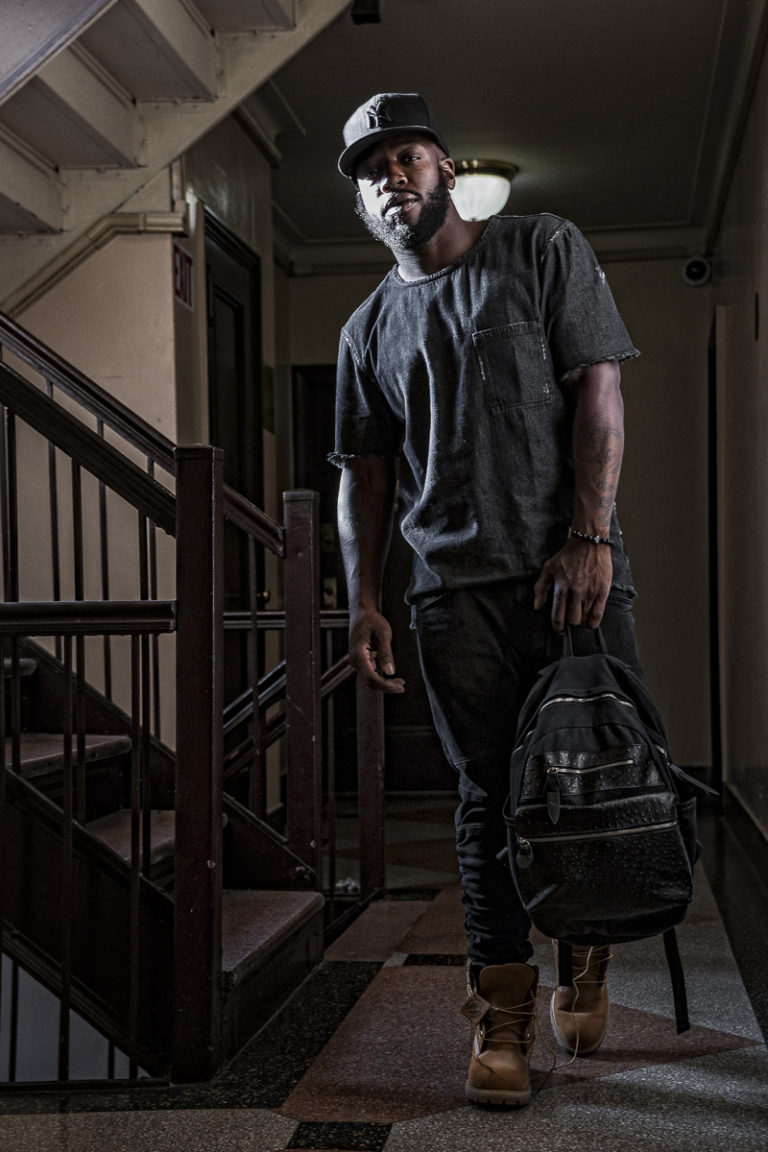 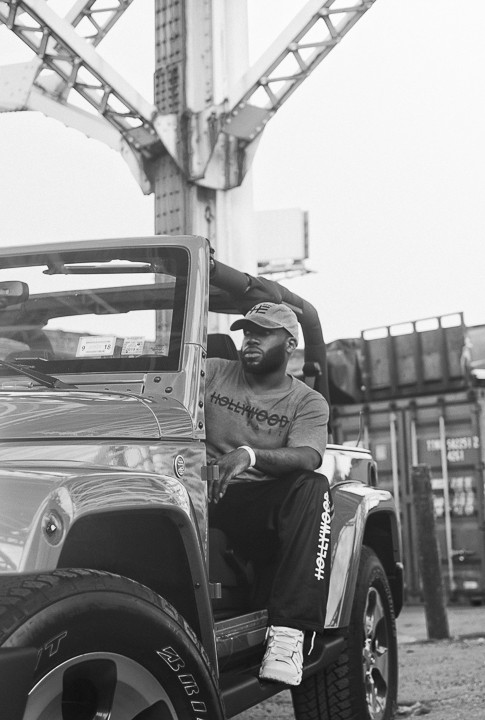 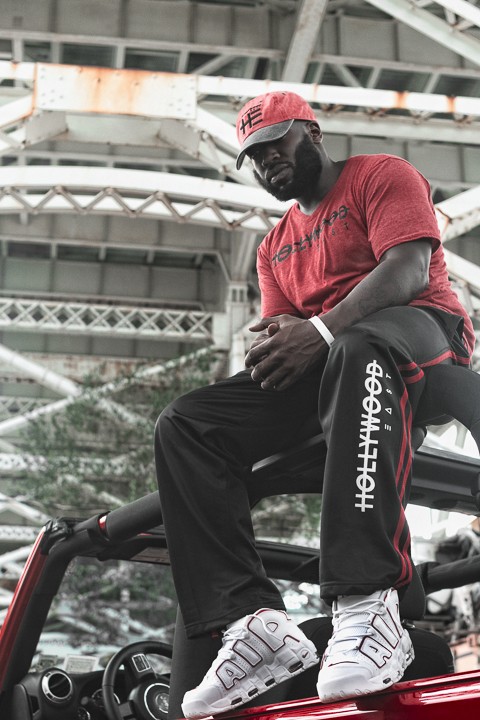 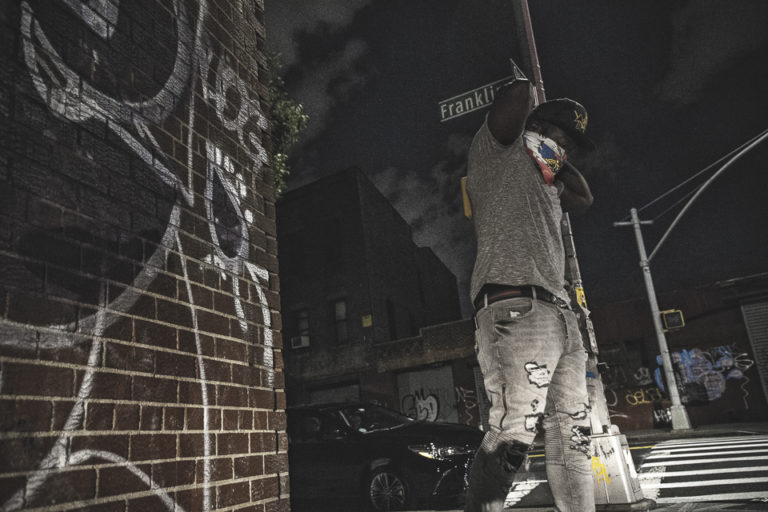 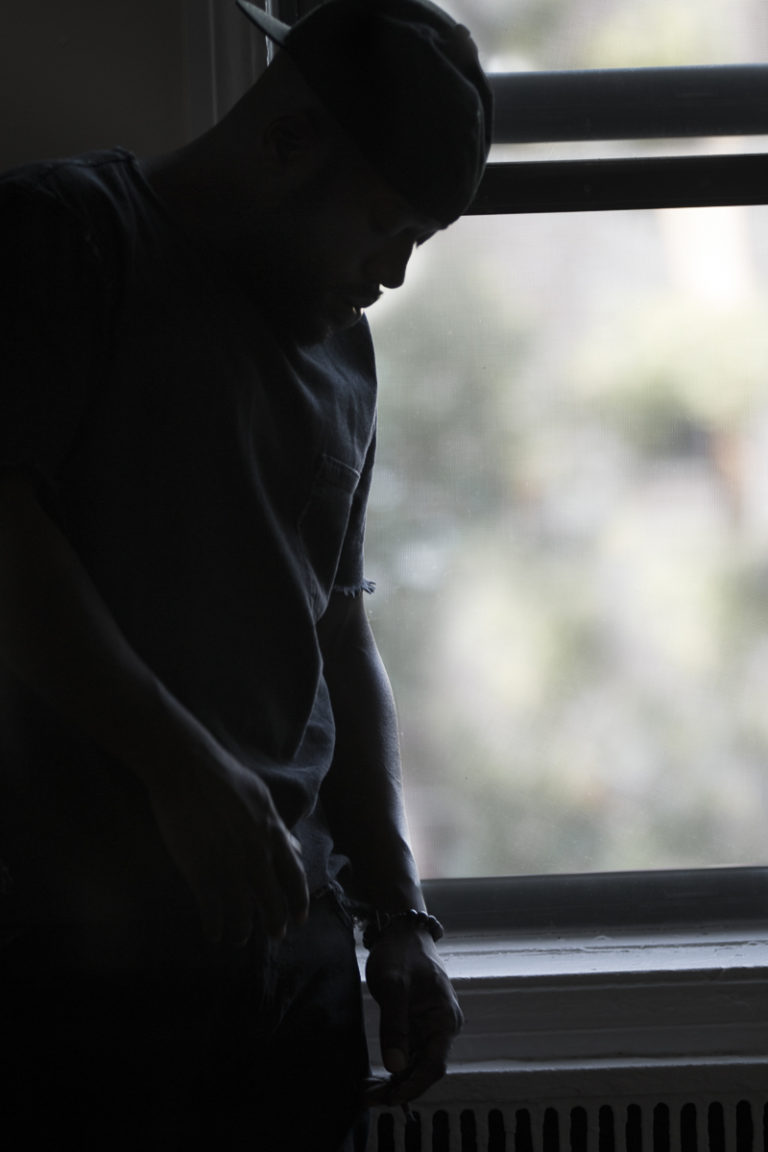 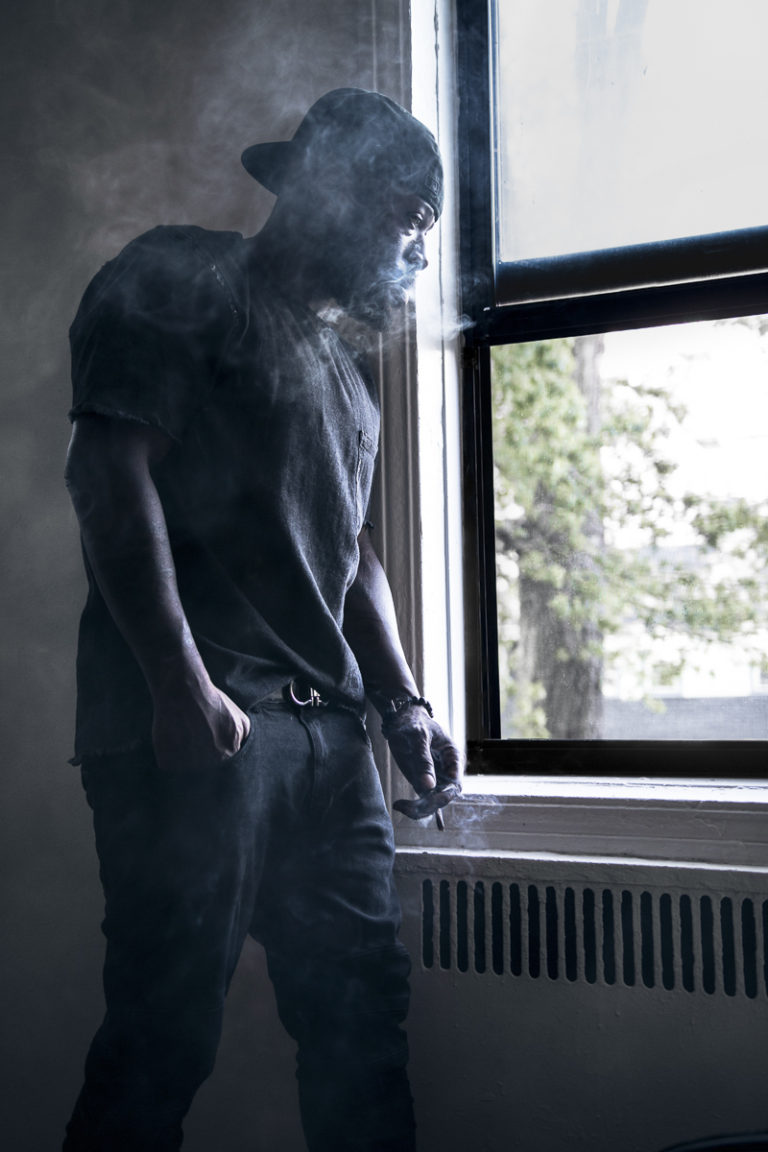 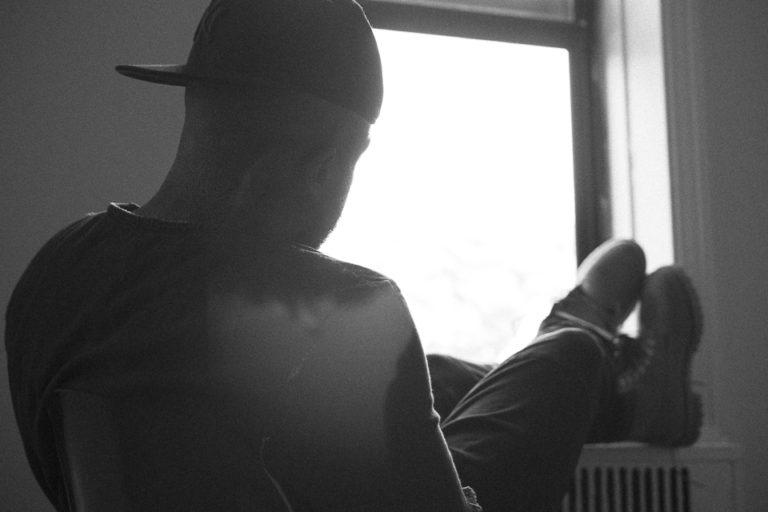 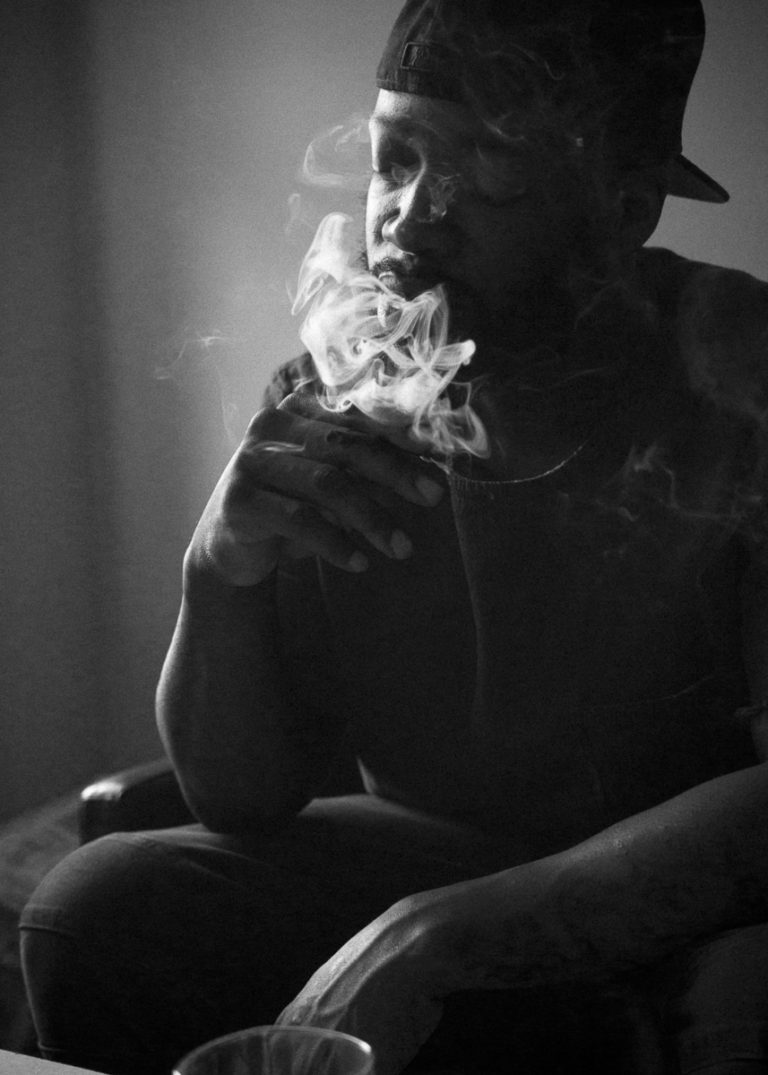 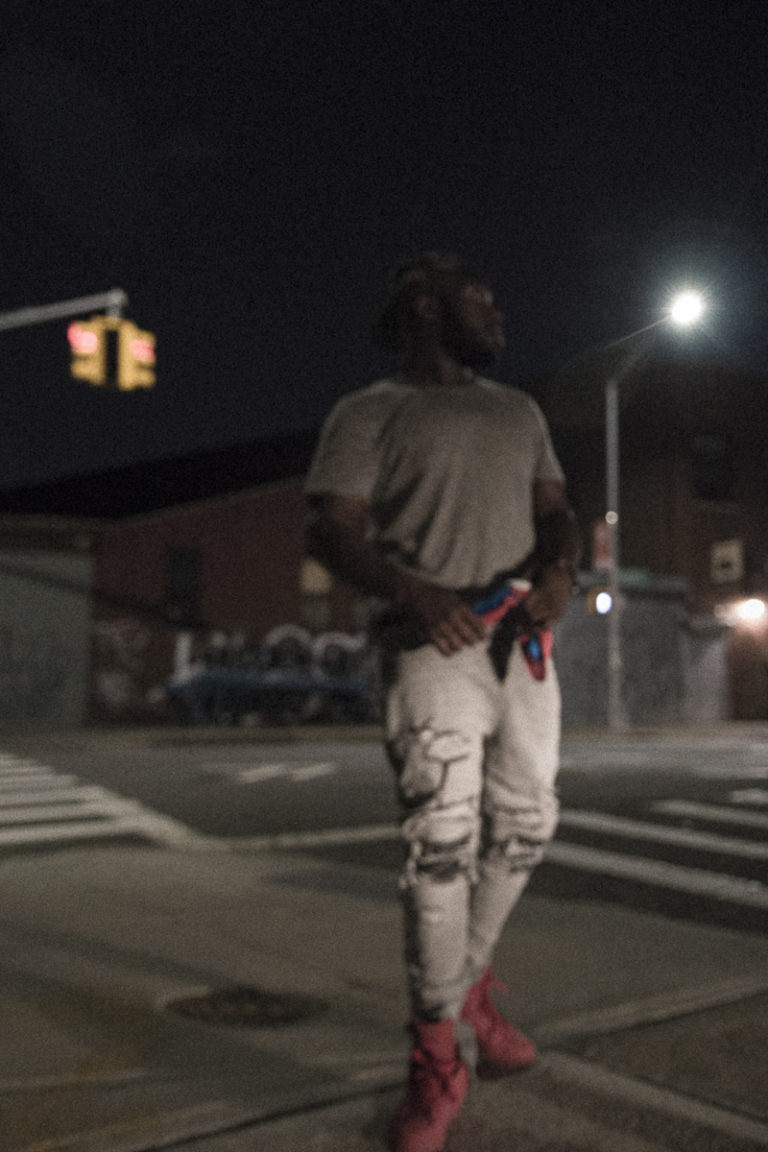 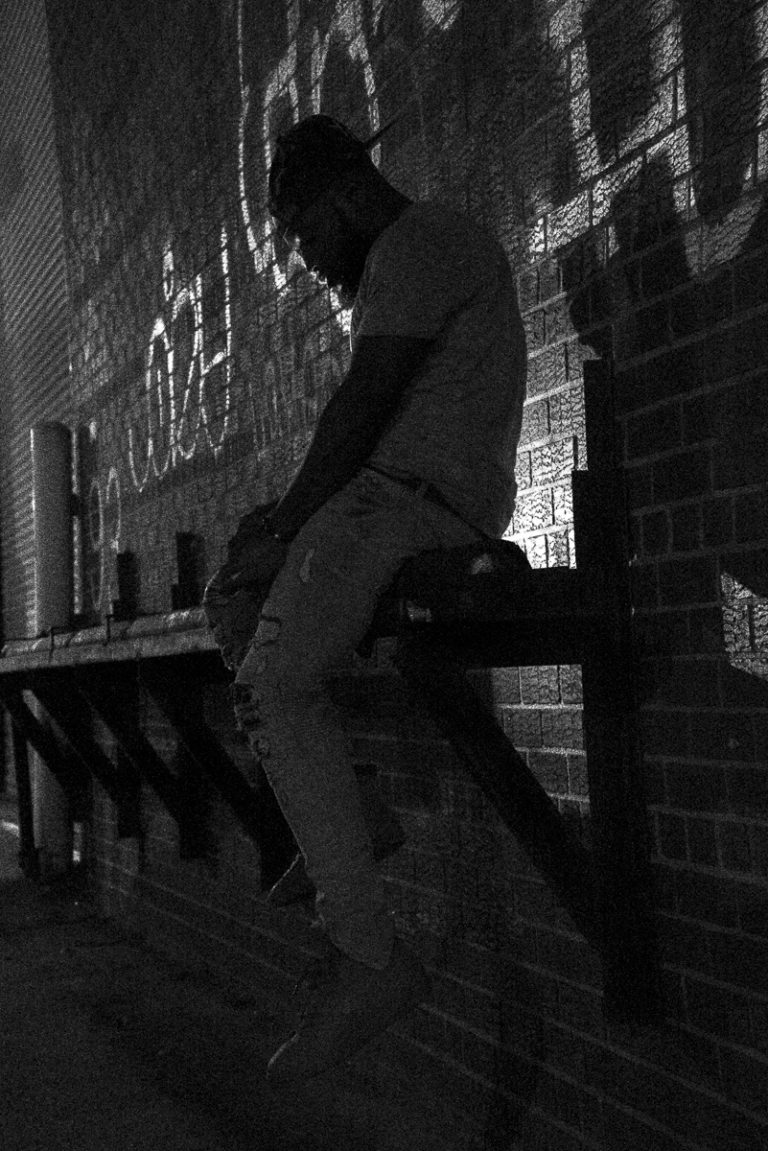 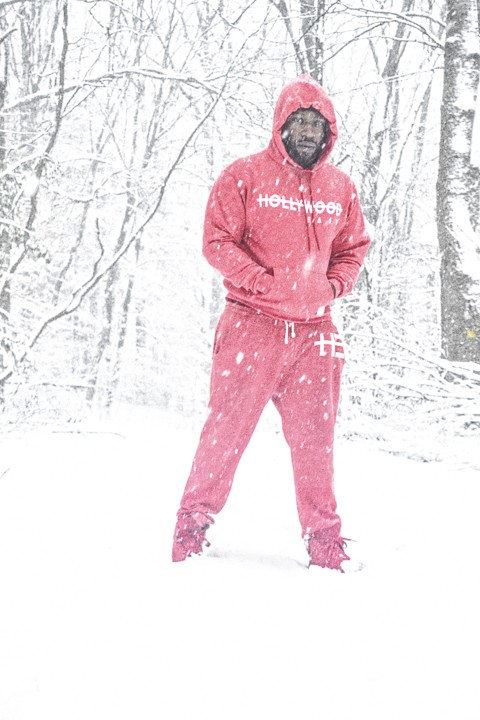 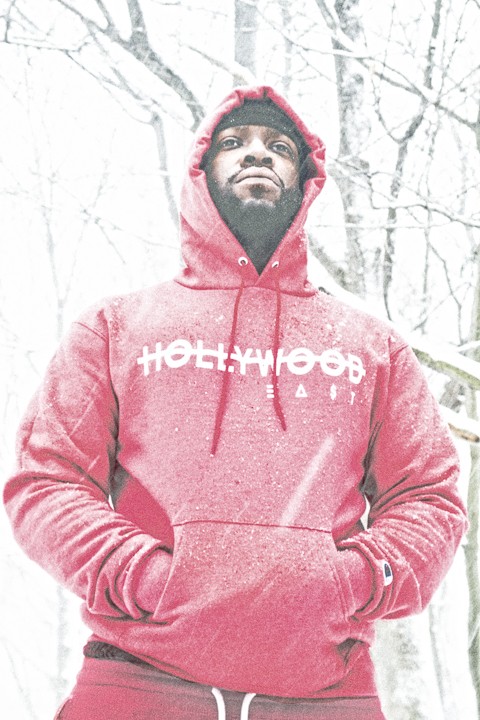 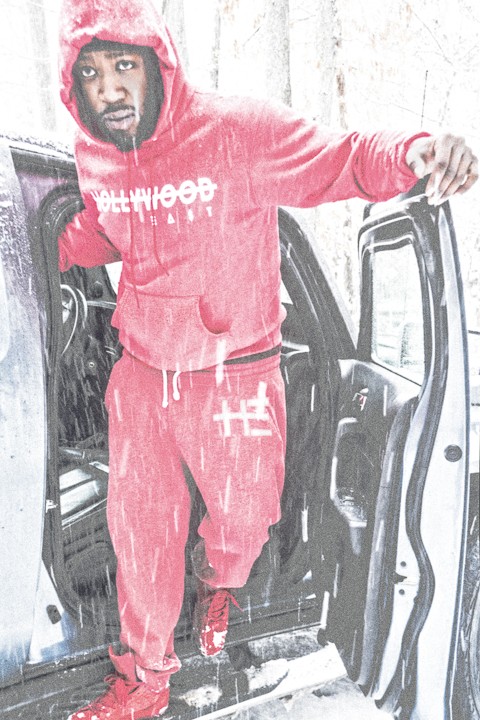